From incredible spas and hotels, to world class golf courses, mountain resorts and wineries, the Okanagan Valley is truly a four-season destination. The Okanagan Bucketlist offers a curated selection of Canada’s best, for you to experience.

One lucky winner will receive a once in a lifetime trip for two to the Okanagan Valley.

One lucky winner will receive a once in a lifetime trip for two to the Okanagan Valley, that includes:

Enter for a chance to win!

The Okanagan Bucket List is a showcase of the Okanagan’s Premier destinations each offering an iconic experience you won’t forget.

Mission Hill Family Estate is much more than simply a place to craft award-winning wines. Located in the heart of British Columbia’s pristine Okanagan Valley, our family-owned winery is a refuge from the hurried pace of daily life. Majestic mountains, scenic lakes, and lush vineyards encase the winery’s dramatic architecture and culminate in a setting that celebrates fine wine, cuisine and the arts. 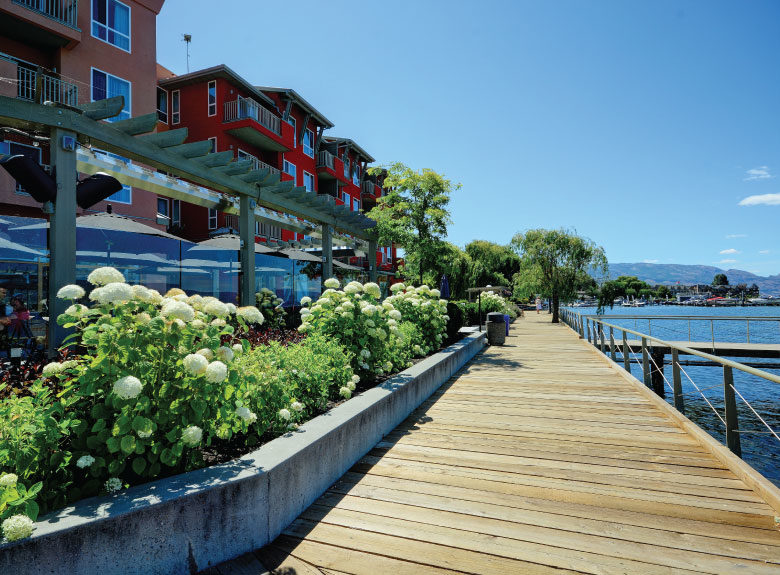 Kelowna’s most prominent waterfront property and landmark boutique hotel dating back to 1926 marrying Europe’s glamourous past with the magical and memorable hospitality of today – from elegant lakeside dining, to award winning lounges and Whiskey Room, to magnificent sun-drenched boardwalk dining with mesmerizing unparalleled panoramic Okanagan Lake and mountain views. 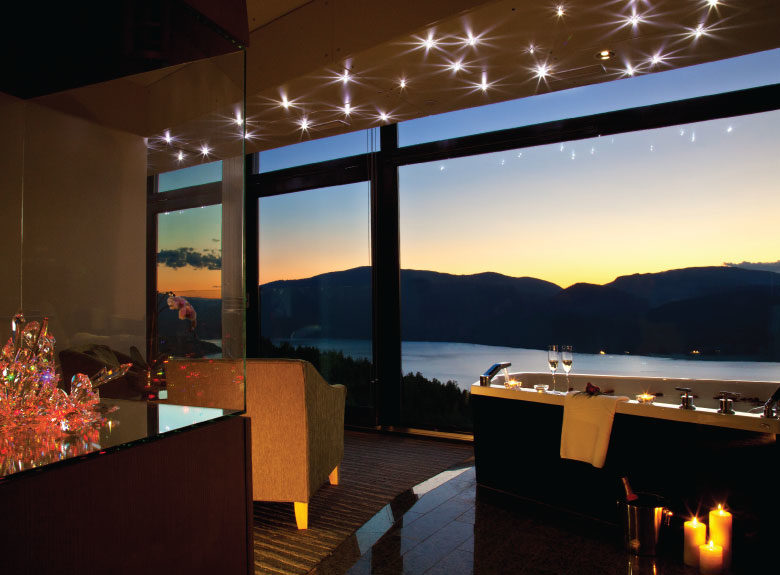 Embark on your personal journey to health and wellness at Sparkling Hill Resort, recognized globally as a leader in healthy aging and wellness travel. By combining a European-style approach to wellness hospitality and state-of-the-art spa facilities, Sparkling Hill provides guests with a remarkable experience. 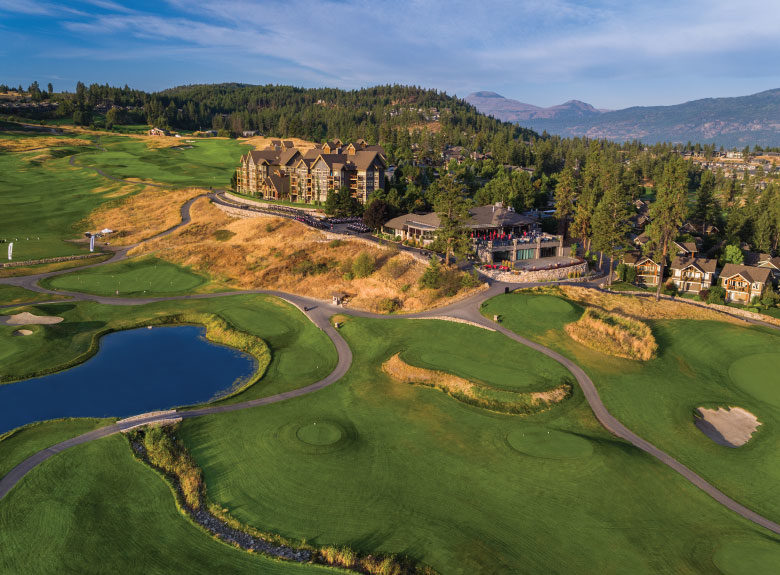 Predator Ridge is the place to indulge your lifelong passion for golf or to begin a new love affair with the sport. But Predator Ridge is much more than a golf resort. It’s one of Canada’s top resort communities offering homeowners and resort guests the best of the Okanagan lifestyle. 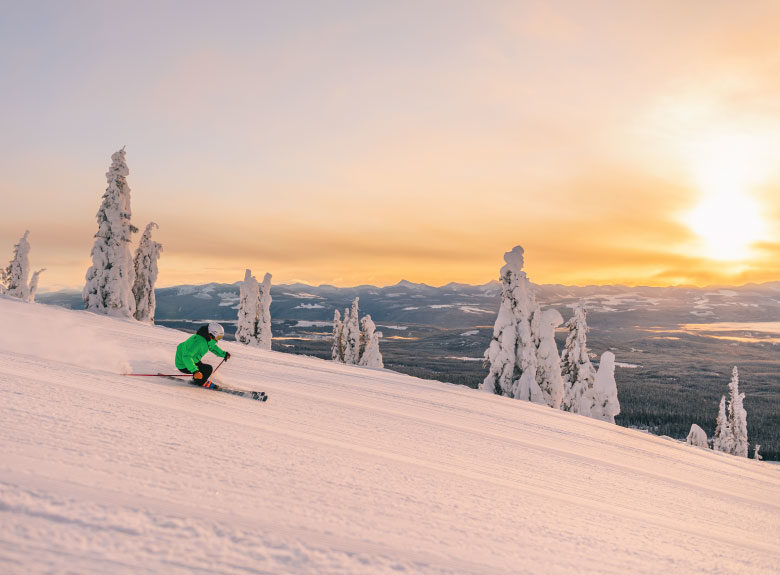 To enter, go to www.missionhillwinery.com/OKBL and complete the online entry form in full and submit the entry as instructed. All fields on the entry form must be completed unless they are indicated as optional. Participants are required to agree to the Contest Rules to be officially entered. To ensure fairness, the number of entries is limited to one per person and one per e-mail address. The same person cannot enter from two or more different e-mail addresses and two different persons cannot enter from the same e-mail address. Entries must be received during the Contest Period. Sponsor will not be responsible for illegible, incomplete, lost, misdirected or late entries, which will be void. Any use of automated devices is prohibited. Only eligible entries received during the Contest Period will be entered in the Contest.

Trip must be taken by December 31, 2023. Travel dates are subject to availability; blackout dates and other restrictions may apply. Travel must be booked at least thirty (30) days in advance. The winner and guest must travel on the same schedule. Winner and guest are responsible for having valid travel documents including government identification and/or passports. The winner is responsible for all travel expenses not included herein, including airline baggage fees, gratuities, meals, and any other incidental costs or expenses related to participation in the Prize. The winner and guest hereby acknowledge that Sponsor has not and will not obtain or provide travel insurance or any other form of insurance for any part of the Prize. The winner will be required to provide a major credit card upon hotel check-in, and all in-room charges will be charged to the credit card. Any damage to the room will be the responsibility of the winner. The Prize is non-transferable, must be accepted as awarded and cannot be substituted for cash (other than at the sole discretion of the Sponsor). Sponsor bears no responsibility if any event, element, or detail of the Prize is canceled, postponed, or becomes unavailable for any reason. Should any event, element, or detail of the Prize become unavailable, the Sponsor shall have no obligation to the winner aside from providing the remaining portion of the Prize, minus any unavailable event, element, or detail.

Arrangements for Prize delivery will be confirmed with the winner by e-mail or telephone. The Prize will only be released to the verified winner. Return of any prize/prize notification as undeliverable may result in disqualification and selection of an alternate winner.

This Contest is void where prohibited by law and is subject to all applicable federal, provincial and municipal laws and regulations. All incidental costs and expenses not specifically referred to herein including (without limitation) federal, provincial and local taxes, shall be the responsibility of the prize winner. Before being declared a winner, selected entrants and their guest must sign a Declaration of Compliance and Release documents, confirming his/her eligibility and compliance with the Contest Rules and releasing the Released Parties from any and all liability arising from: (i) participation in the Contest; (ii) acceptance of the prizes as awarded; and (iii) the administration of the Contest and distribution of the prizes awarded herein.